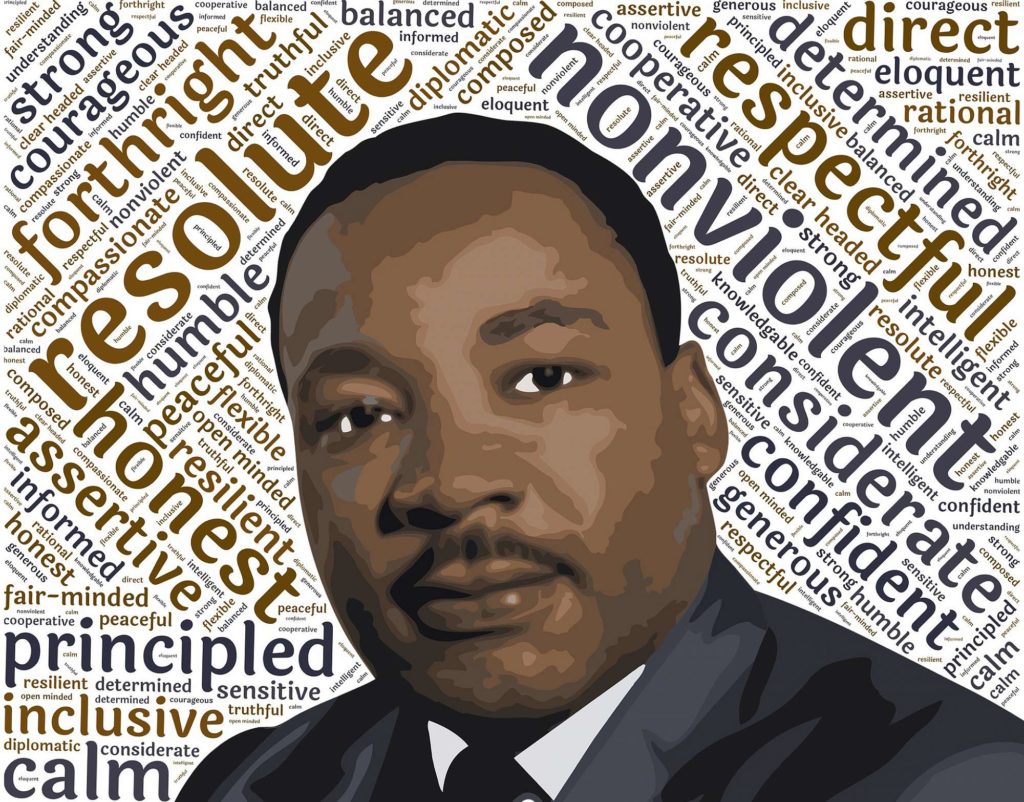 “Life’s most persistent and urgent question is, ‘What are you doing for others?” ― Martin Luther King Jr.

“We all want to be important, to surpass others, to achieve distinction, to lead the parade. Alfred Adler, the great psychoanalyst, contends that this is the dominant impulse. Sigmund Freud used to contend that sex was the dominant impulse, and Adler came with a new argument saying that this quest for recognition, this desire for attention, this desire for distinction is the basic impulse, the basic drive of human life, this drum major instinct.”

He acknowledged the human instinct within us all to be feel and be seen in the eyes of others as great, impressive even. But his words also recognized that while he himself attained many remarkable and inspiring personal accomplishments, he wanted to be remembered for his efforts to be of service to others.

King used his own “drum major instinct” to rise above and be selflessly great in his commitment to humanity. His sermon speaks to satisfying the internal desire for greatness we all have in us by living in service for others.

Monday, January 20, 2020 is a federal holiday honoring MLK Jr. and all he accomplished towards making our country a more equal and justice society.

MLK Jr. Day is also the only holiday marked by Congress as a national day of service – a “day on, not a day off” – that empowers individuals, strengthens communities, bridges barriers, creates solutions to social problems, and moves us closer to Dr. King’s vision of a “Beloved Community.”

What are some ways you can serve on this day to celebrate King’s legacy of serving others?

Consider participating in organized projects that enhance your local community – or even plan your own. Volunteer at senior centers, schools, or community service organizations. Tutor or mentor children or even donate time to read to children at your library. Check in on your elderly neighbors or deliver meals to homebound neighbors. Create care packages for veterans or the homeless. Raise awareness on social issues that need addressing.

Even the little things you do in being of service to others can have a larger long-term impact across the community.