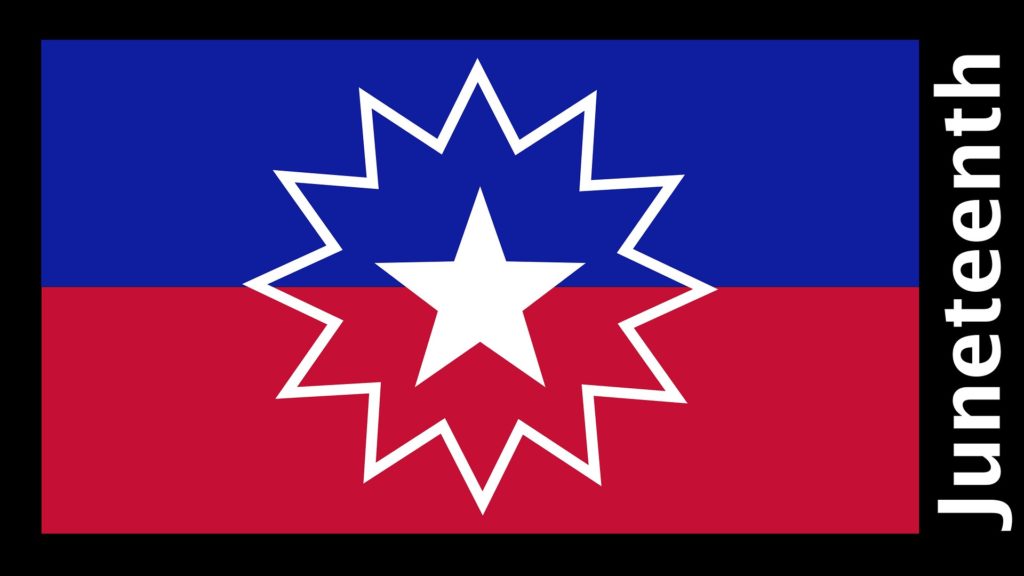 While not an official holiday in the U.S., Juneteenth Day is recognized as a state holiday or observance in 47 states as well as the District of Columbia. It is an important milestone in our county’s history – one that is very relevant in light of recent events and current times.

As Black Lives Matter protests continue throughout the country this month, bringing further light and focus to the systemic racism and injustice black citizens continue to face today, Juneteenth Day takes on even more meaning.

Just what exactly is Juneteenth and what is its significance?

Short for “June Nineteenth,” this day marks the actual end of slavery in the United States.

While President Abraham Lincoln signed the Emancipation Proclamation January 1, 1863 establishing “that all enslaved people in Confederate states in rebellion against the Union shall be then, thenceforward, and forever free,” it didn’t instantly free slaves. “The proclamation only applied to places under Confederate control and not to slave-holding border states or rebel areas already under Union control.” (history.com)

It wasn’t until June 19, 1865 when federal troops rode into Galveston, Texas to take control of the state and ensure the state’s 250,000 slaves were freed — two and a half years after the proclamation.

As the Black Lives Matter movement continues and gains momentum, Making A Difference Foundation believes recognizing Juneteenth Day is vital to the awareness of what black people experienced generations before and continue to experience today with prejudice and discrimination within societies across the country and the world.

Juneteenth – also called Emancipation Day – is considered the longest recognized African American holiday. Known as a “Jubilee Day” it is celebrated with parties, picnics, barbecues, and prayer services with family and friends.

It’s also a great day to learn more about the history of African Americans in the U.S. and learn how to help fight modern systemic racism as well as show your support for all people of color.