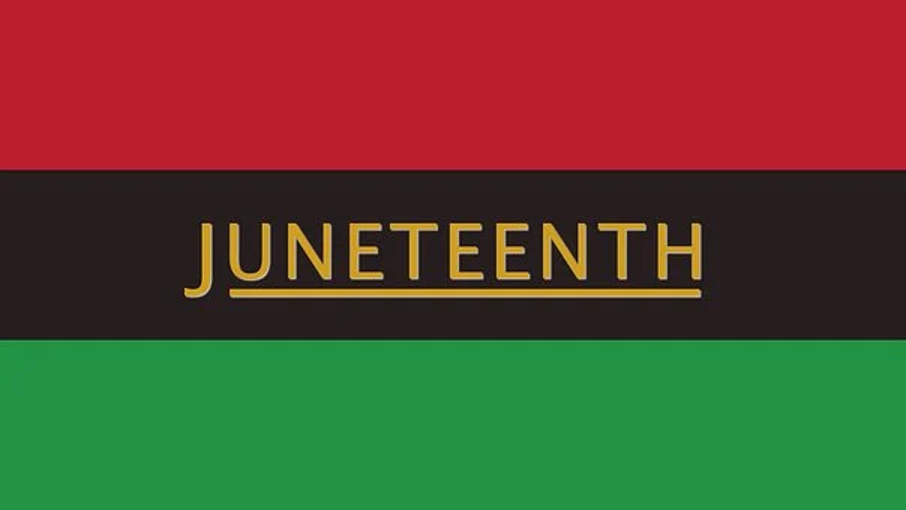 June 19, 1865: the official end to slavery in the United States. It was the day when federal troops ensured the last of the African American slaves were freed – two and a half years after Lincoln signed the emancipation proclamation.

It’s one of America’s oldest celebrations, marked by prayer, feasting, song, and dance by Black Americans, in remembrance and observation of their recovered freedom.

However, it’s important to remember that it’s not just about achieving their freedom on this day long ago, but it’s also about maintaining that freedom and equality now; freedom and equality that shouldn’t be determined by society or our governments, but that which God gave to each of us.

In today’s cultural and political climate, in what some see as a resurgence, or second civil rights movement, it’s important for each of us to ask ourselves, how far have we really come in maintaining that freedom and equality for the Black community?

After 156 years, this day is still not designated as a federal holiday. While many states have “recognized” this day by now, it wasn’t only until recently that it became an official holiday in 48 states. It took more than a hundred years for Texas to become the first state in the US to declare Juneteenth a state holiday and it was only just this year (May 13, 2021) that Governor Jay Inslee officially declared it in Washington, giving thousands of state workers a paid day off starti

ng in 2022. Only two states, Hawaii (a bill is awaiting the governor’s signature) and South Dakota, have yet to pass legislation to declared it.

Regardless of what the Emancipation Proclamation said, Black Americans had to continue to fight hard for their equal rights. Yes, they were no longer slaves, but they were still far from being seen as equal in the eyes of society in the post-civil war era. The fight continues today with inequalities evident across the globe. 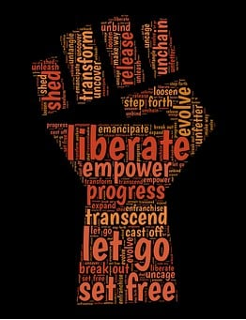 The pandemic of the past year has really highlighted the struggle many African Americans and other minorities continue to face, with a disproportionate amount of them generationally facing hunger, poverty, crime, and hopelessness. The cause? The ingrained beliefs and attitudes as well as systemic issues that continue to plague American society.

We’ve come a long way; however, we have a long way to still go for equality for all.

It’s important that we as a culture, regardless of color or race, continue to stand up and protect everyone’s freedoms. What are some ways we each can change the individual and systemic racism still being practiced?